Like other spells, the whole cheat must be drawn without exiting magic mode (or you'll need to start again) and each character needs to be drawn without letting go of the mouse button. Unlike spells however, drawing the wrong symbol is not problematic - just continue until you hit the right one and the sequence will advance.

These symbols are also much harder to draw than normal runes.

The length and position of the lines is irrelevant, only the order of the direction changes matters.

Aam Mega Stregum Comunicatum Spacium (create increase magic control field) opens a console that can run script commands. The sequence must be in order, but there can be other runes between them (those that do not appear in the sequence at all). You do not need to have the runes to cast this spell.

Casting the spell once unlocks the console, after which it can be opened using the action Script console (`).

Debug builds and development snapshots do not need to use the spell and always start with the console unlocked.

Increases the head size of characters.

Can be casted 3 times to spawn:

Note: this cheat is called MR in the code

This cheat also modifies the Summon (

This cheat changes your appearance to the one used by the make special hero cheat. Use the change player appearance cheat if you don't want to keep this one.

This cheat also modifies the Summon (

Boosts player stats and sets the player level to 10.

Causes all spells to use caster level 15 (both player and NPC spells!)

This cheat makes the player a better magic user.

There is also a magic sound effect on success.

This cheat modifies the following player attributes. Unless otherwise noted, the modifiers from different cheats stack.

With the RAF cheat you can also cast spells without having the required mana, and no mana is used up.

In vanilla Arx Fatalis and in Arx Libertatis 1.0.3 or older, the RAF cheat limited the player's caster level to 1 due to a bug. This has been fixed in newer versions.

This cheat is intended for testing and debugging, be careful when using in a normal game, some items have potentially game breaking effects.

Right at the start of the game after you break out of the cell: 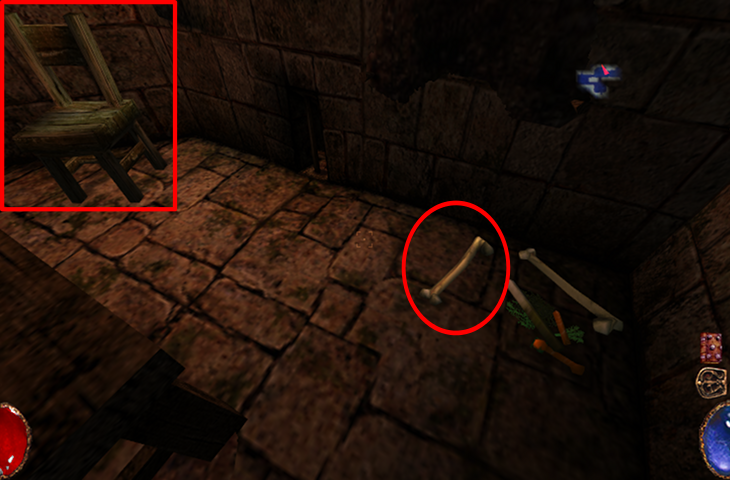 The chair entity 'l2_gobel_chair_02_0004' sends a 'cheat' event to the 'player' entity if it receives ten combine events with entity 'bone_0058' during a limited time.

On receiving the 'cheat' event the message "CHHHHHEEEEEEATER !!!!" is printed, all runes are enable, 200 gold get added, and the following items are spawned:

COMBINE -> Destroys entities combined with it